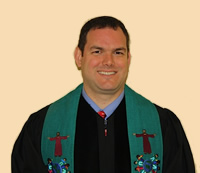 Rev. Lee Thomas grew up in North Carolina. He is graduate of Montreat College and Union Theological Seminary
of Richmond. Lee felt God calling him into ministry while a college student. A love for music and childhood piano lessons equipped him to serve on the music staff of three churches in the Richmond area while he was a seminary student: Overbrook Presbyterian, Sandston Presbyterian, and Lakeside Baptist.

The unconditional love of God shown to the world through Jesus Christ inspires Lee to keep the message of God's amazing grace the central theme of his ministry.

Lee enjoys the simple pleasures of life like reading, talking with people, camping, spending time with family and friends, listening to all kinds of music and a good home cooked meal. Lee and Amy have four children and two dogs. 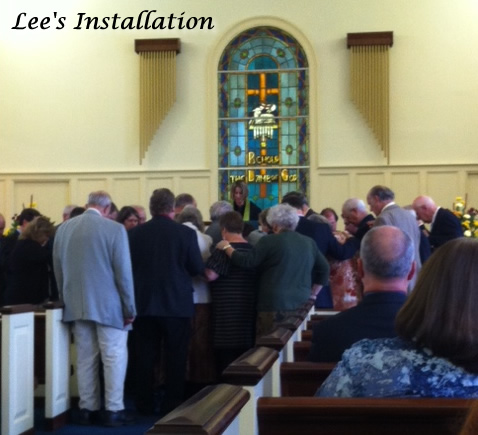